A new display has opened at the Museum to commemorate the 100th Anniversary of the start of the First World War.
The display is housed in a newly refurbished section of Building 21 and features original uniforms, trench art and other artefacts as well as photographic displays relating to South Yorkshire in the First World War. 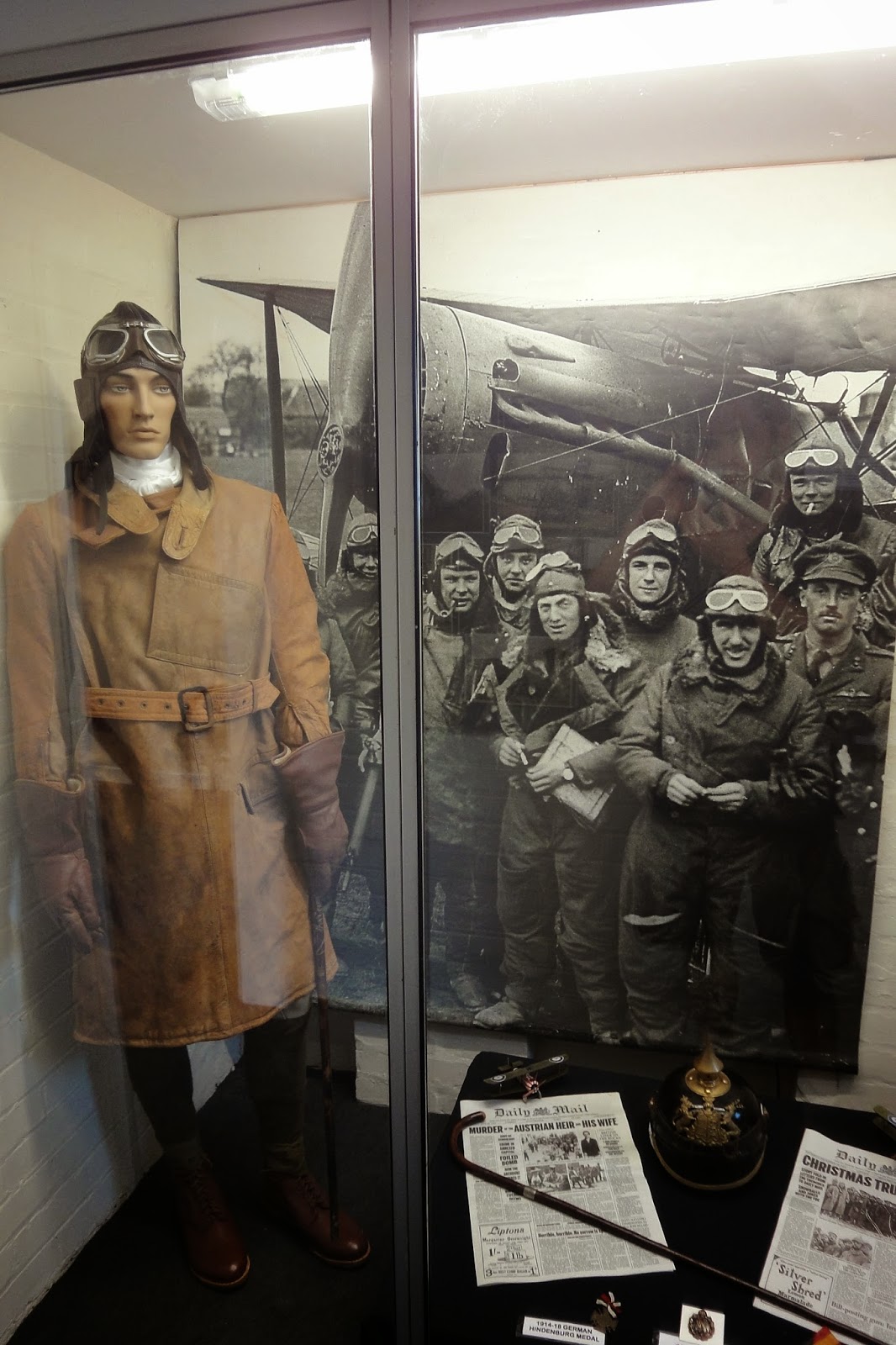 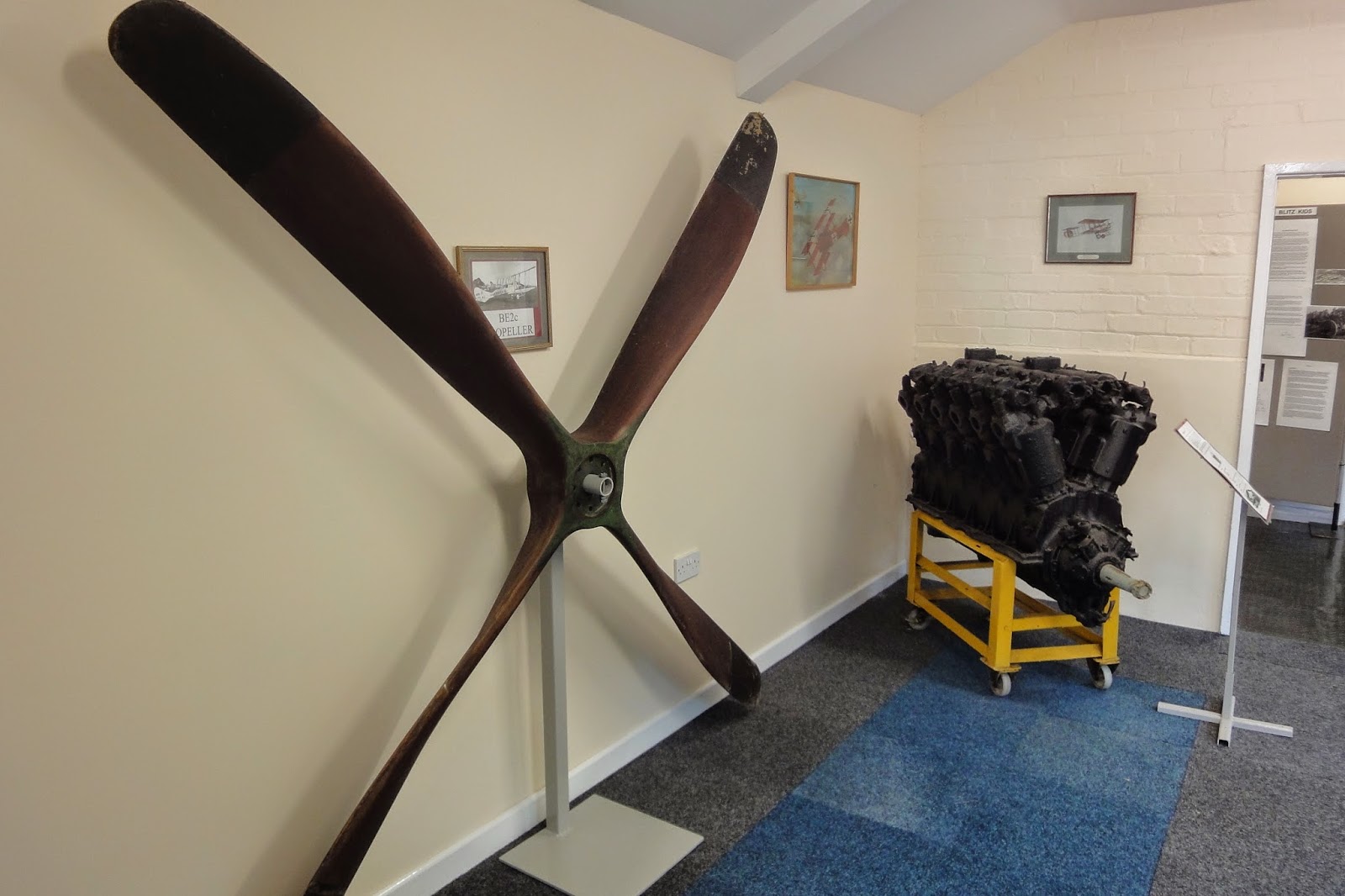 Also recently opened in Building 21 is a recreation of a Second World War plotting room. 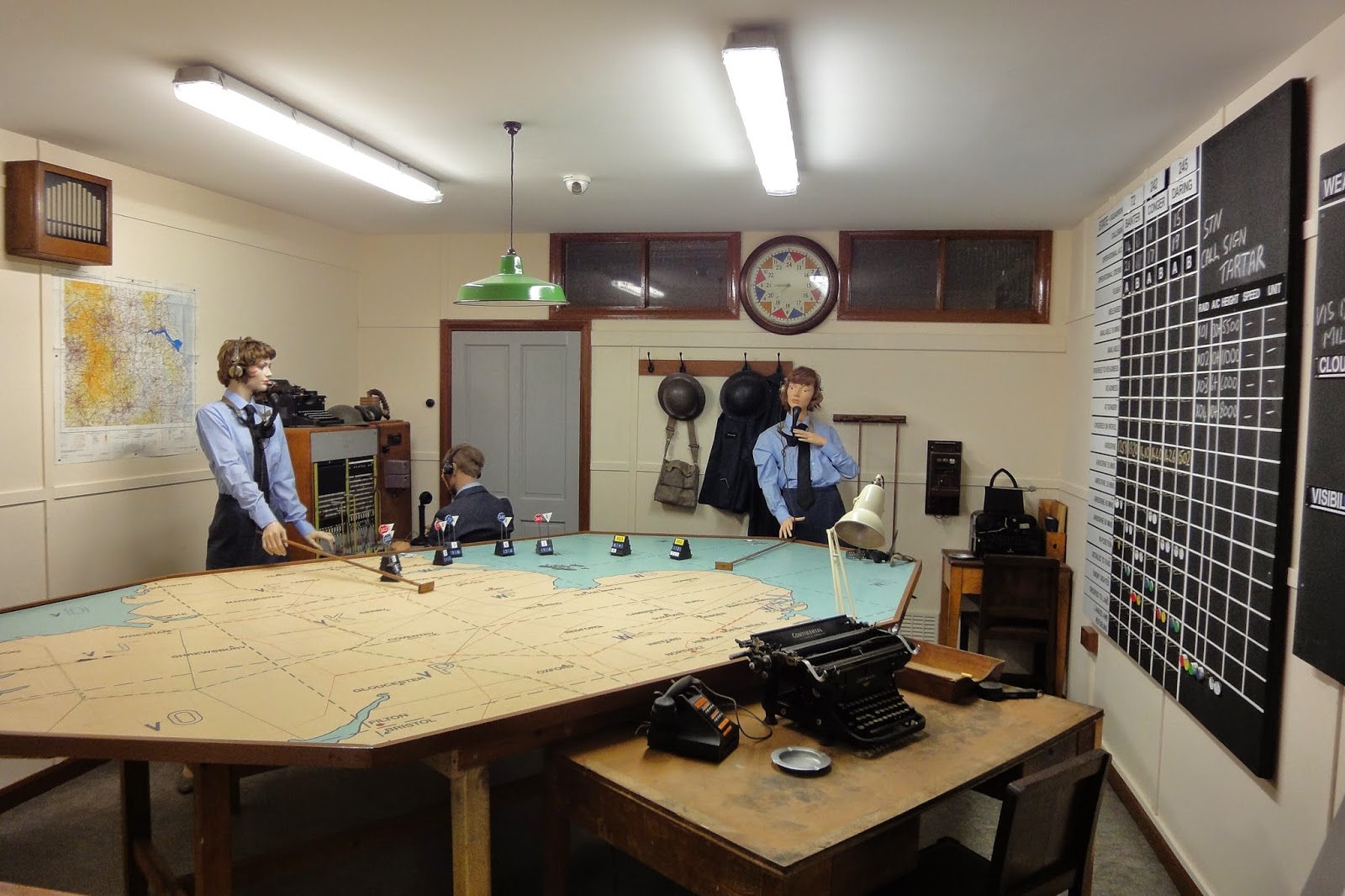 Posted by South Yorkshire Aircraft Musem at 12:36 No comments: